Getting ready for an upcoming exhibition with Steven Rhall at the CCP and HRAG. The exhibition will focus on the work of Australian Grains Genebank in Horsham and Ive been working with the students at Natimuk Primary to look at what they do and come up with a visual response to this.  After a trip into the Genebank and a visit from the team there to plant out some seeds, things are slowly congealing. The plan ultimately is to use a process of animated light extrusions to create the final work and the whole process has been another big learning curve. 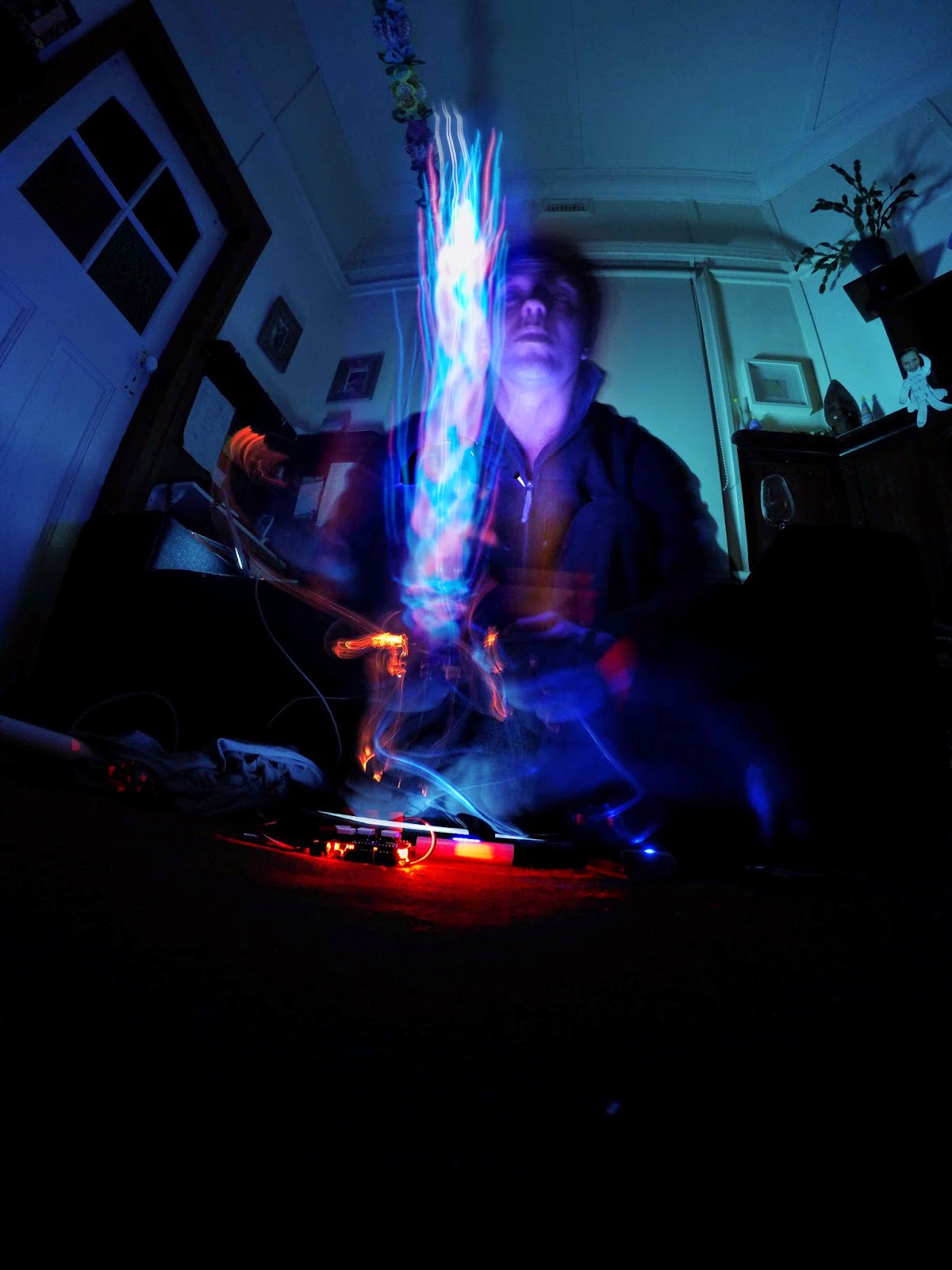 Cooking up a head of wheat... 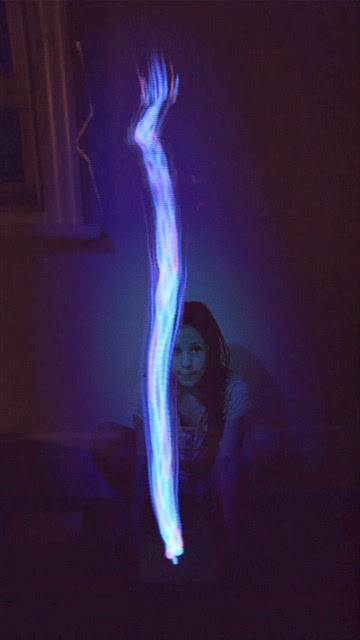 Light extrusion, like light paintings, but using a screen instead of a simple light source. A long exposure is taken of an animated sequence as the screen is moved through space over the course of the shot. The image one the screen is like a cross section of the final image object you're hoping to create

As the seeds the students plant have sprouted  we've been observing the differences between species as they develop and documenting this in a series of drawing. 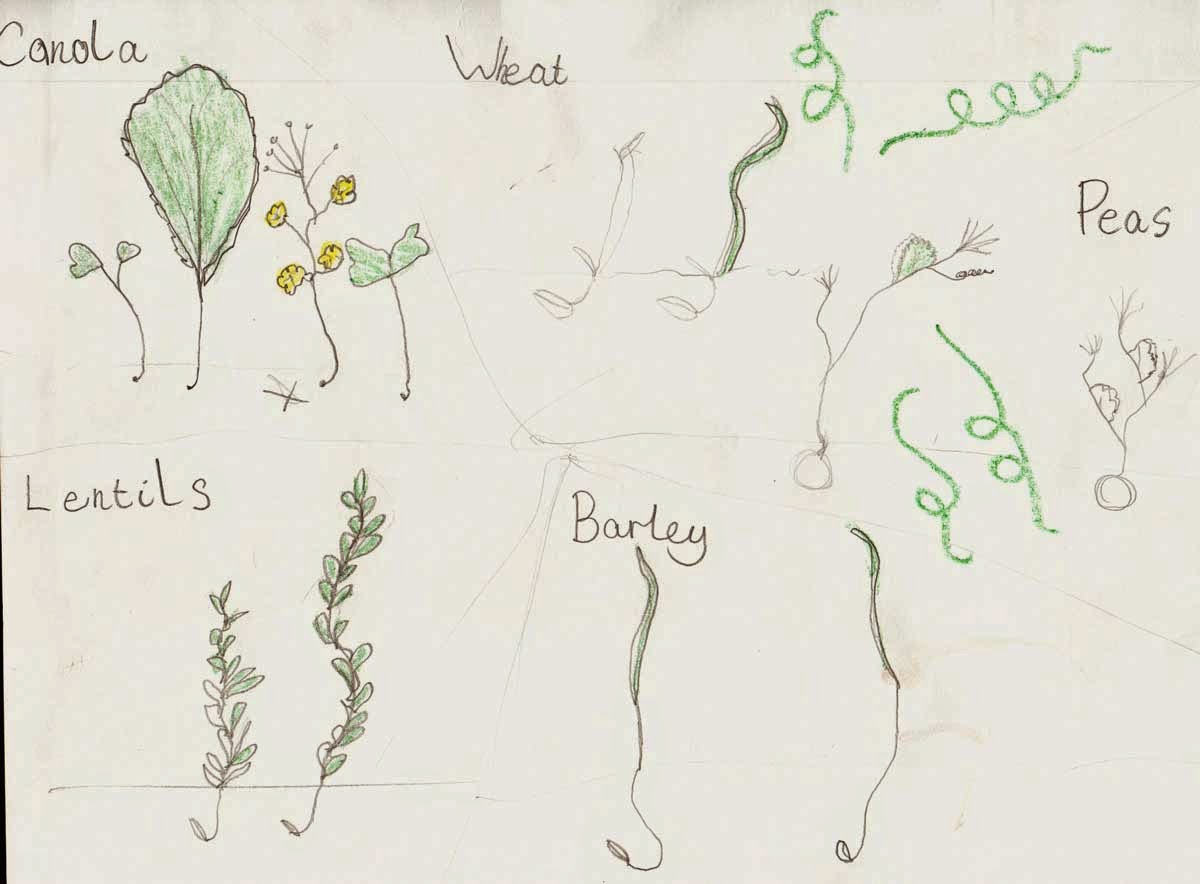 These leaves shoots, flowers, seedpods, stems, tenrils and other elements that have been drawn are then are used as the ingredients (like a set of brushes almost) to recreate the plants. 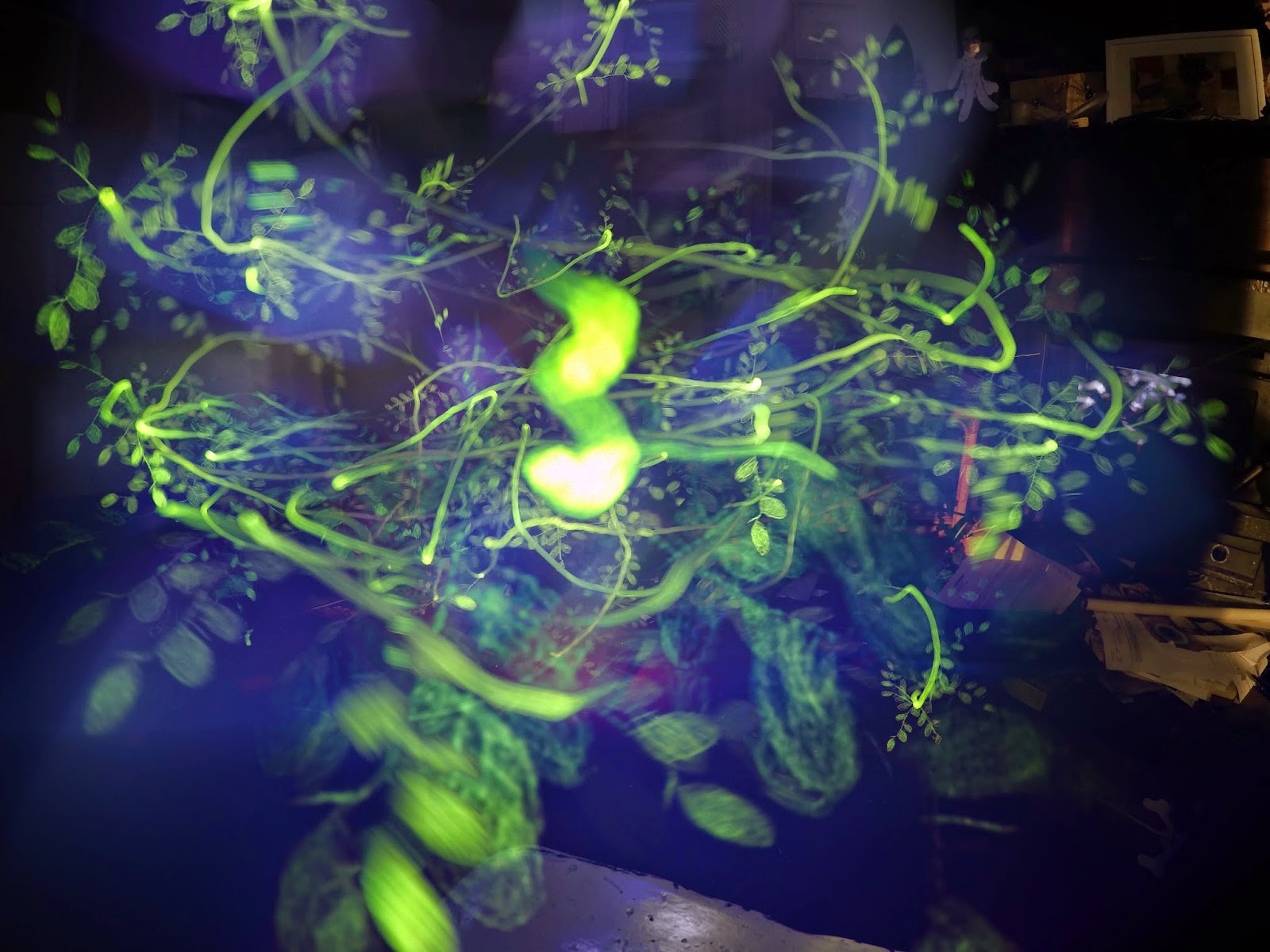 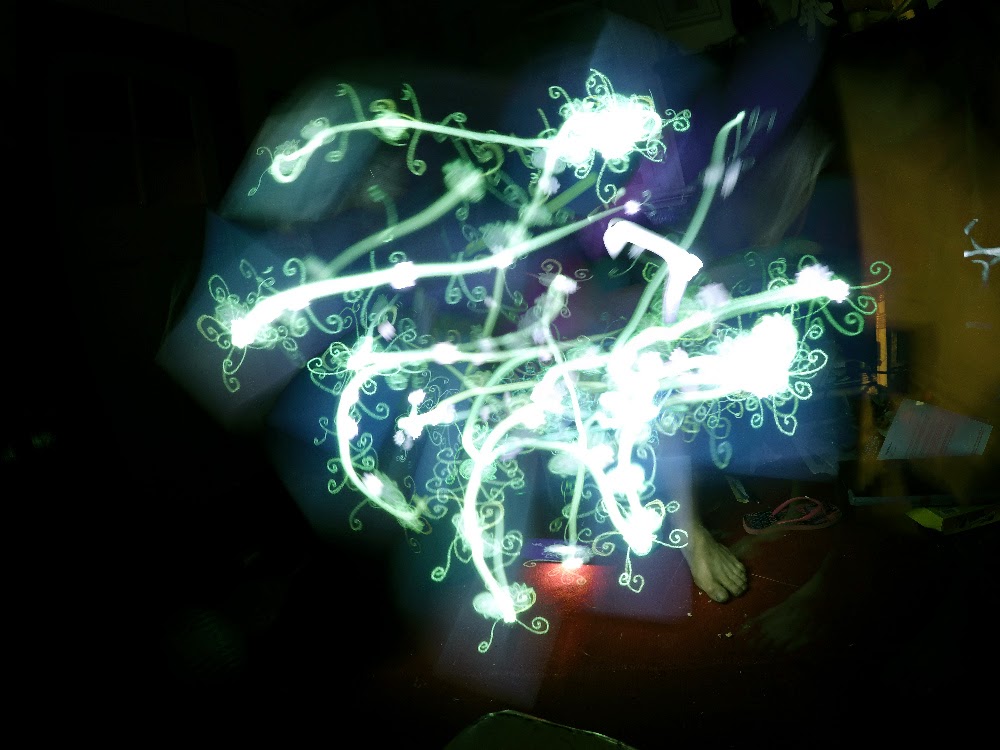 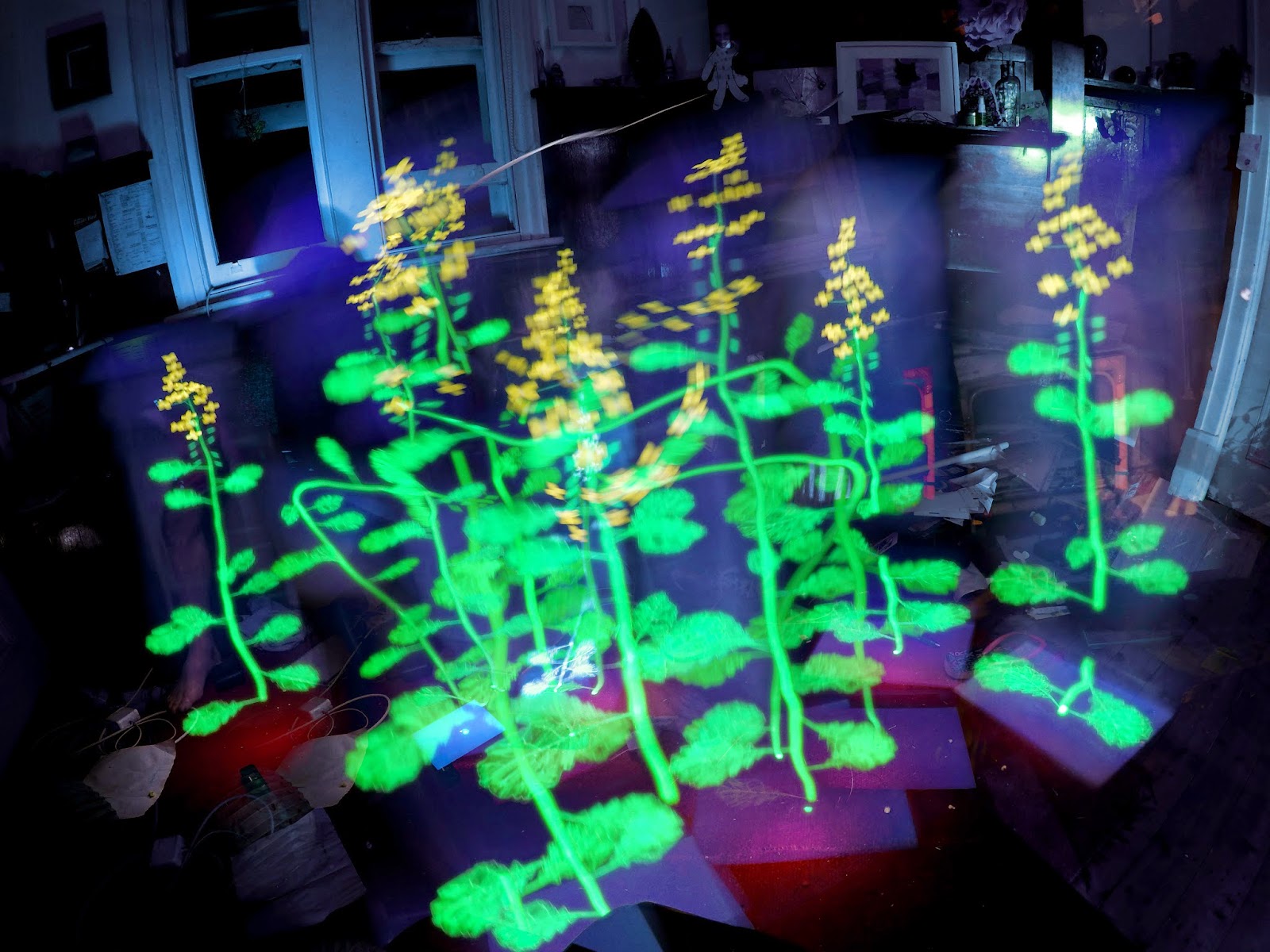 This was an early video test.

Ive also been playing around with just using a simple light source to draw vegetation into a space. 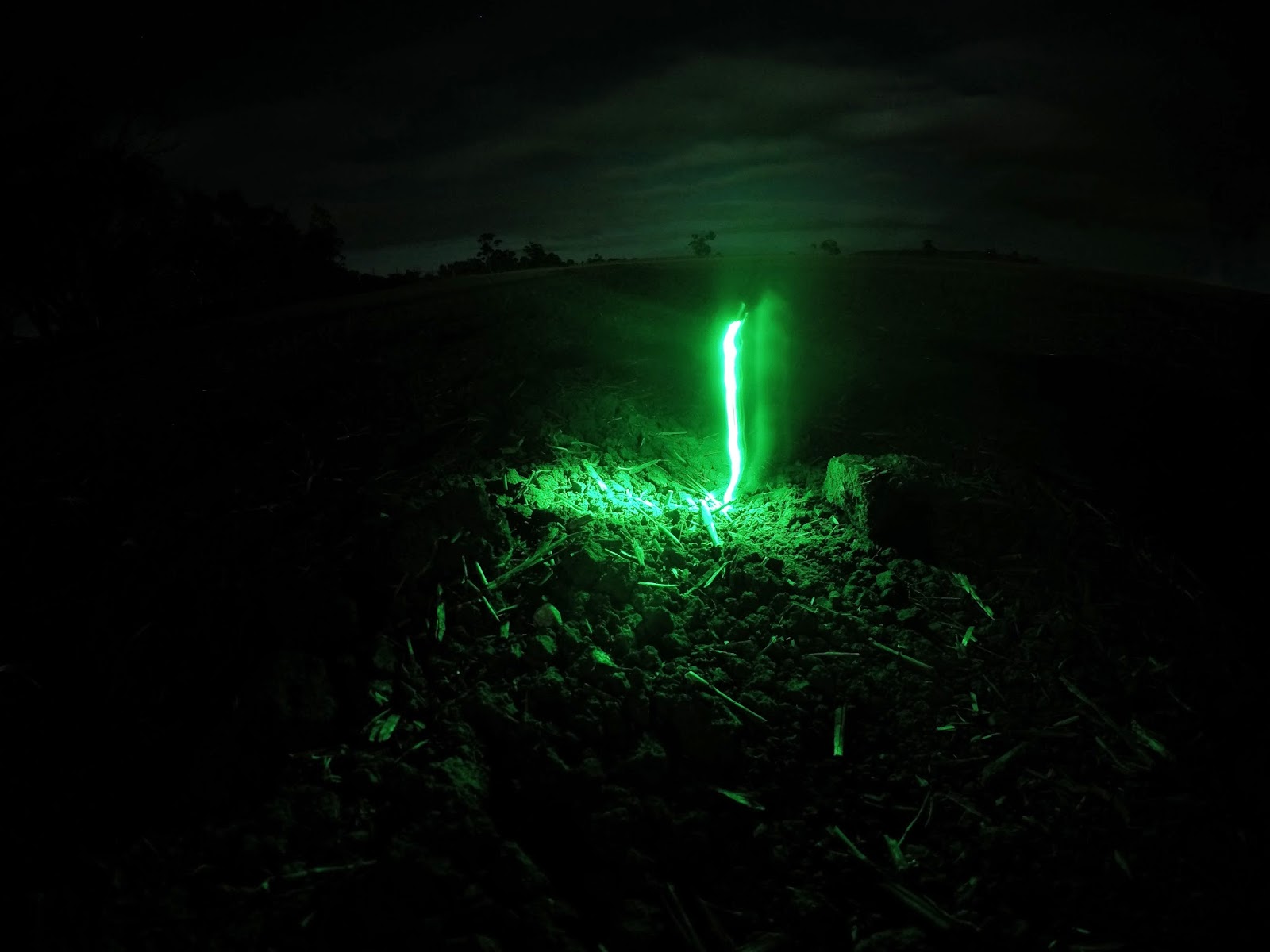 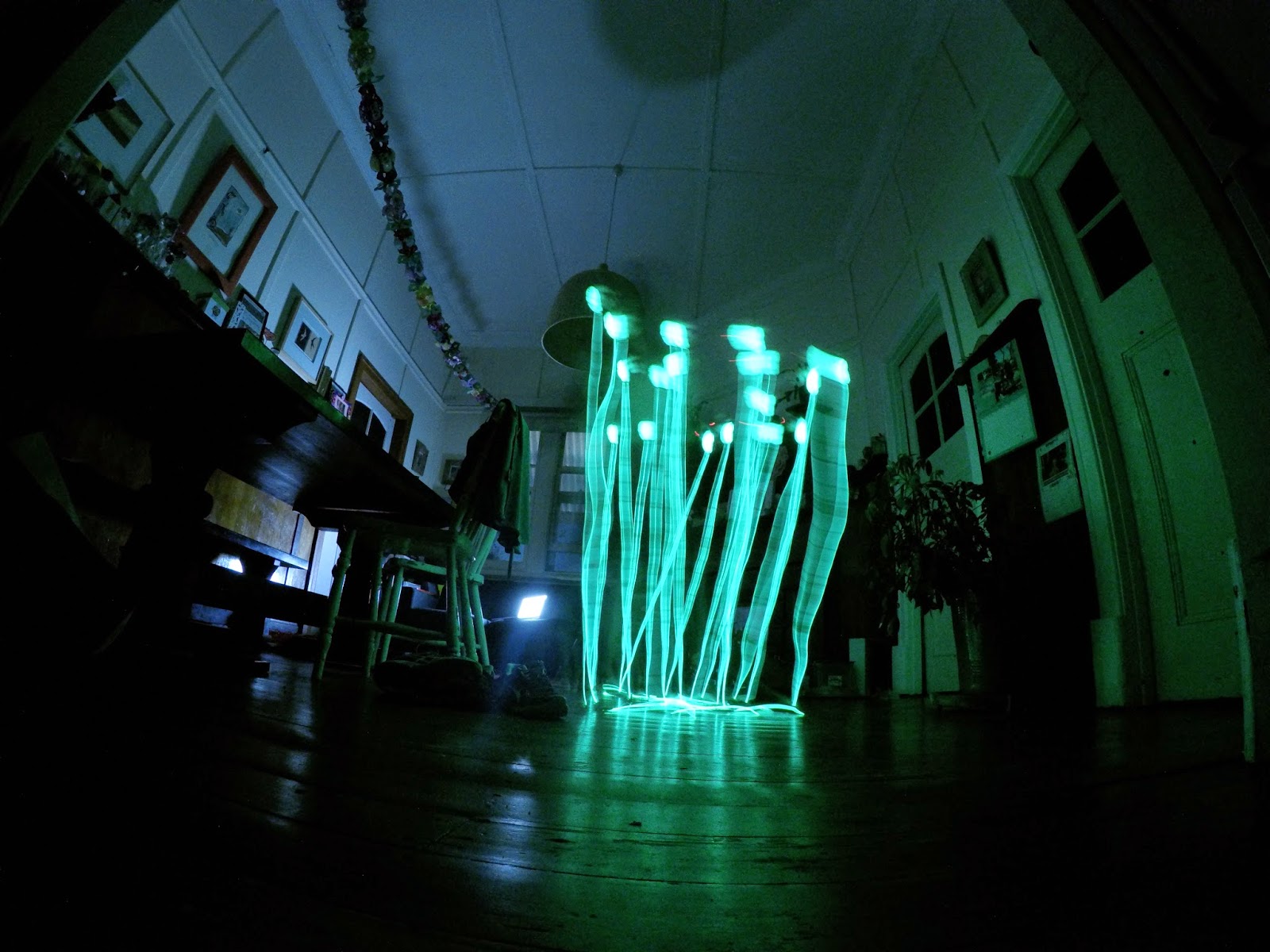 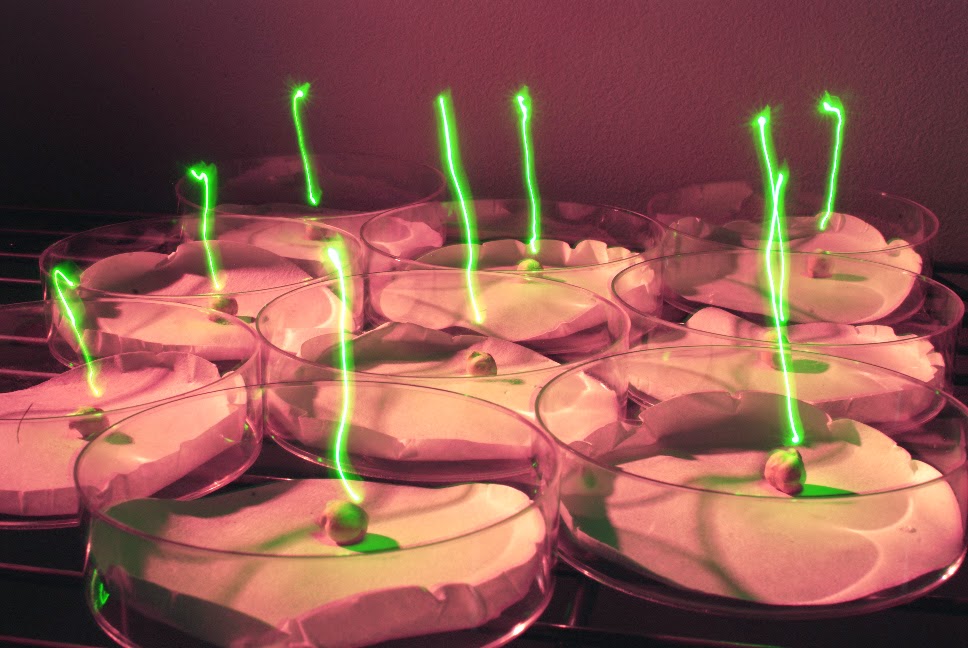 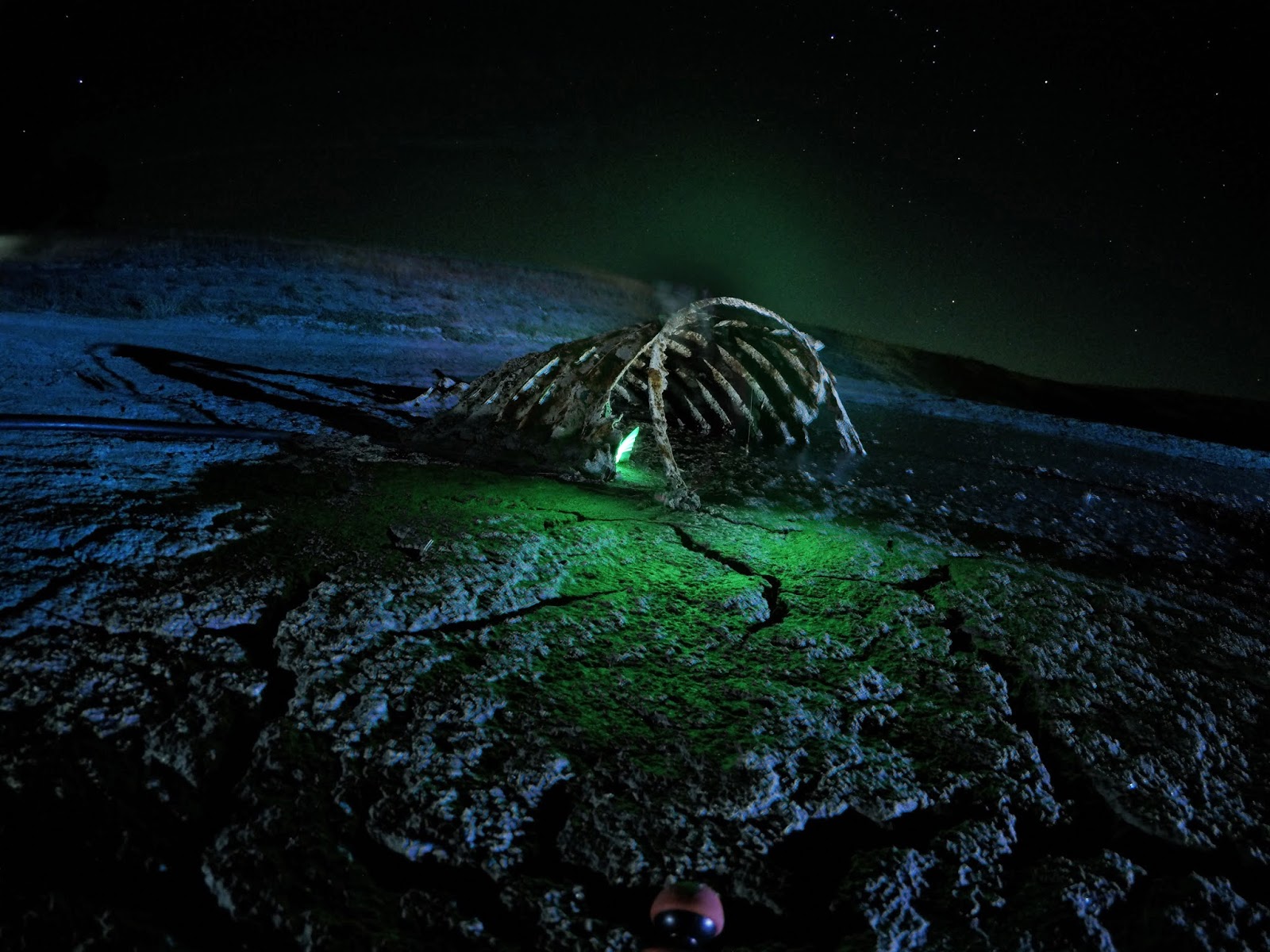 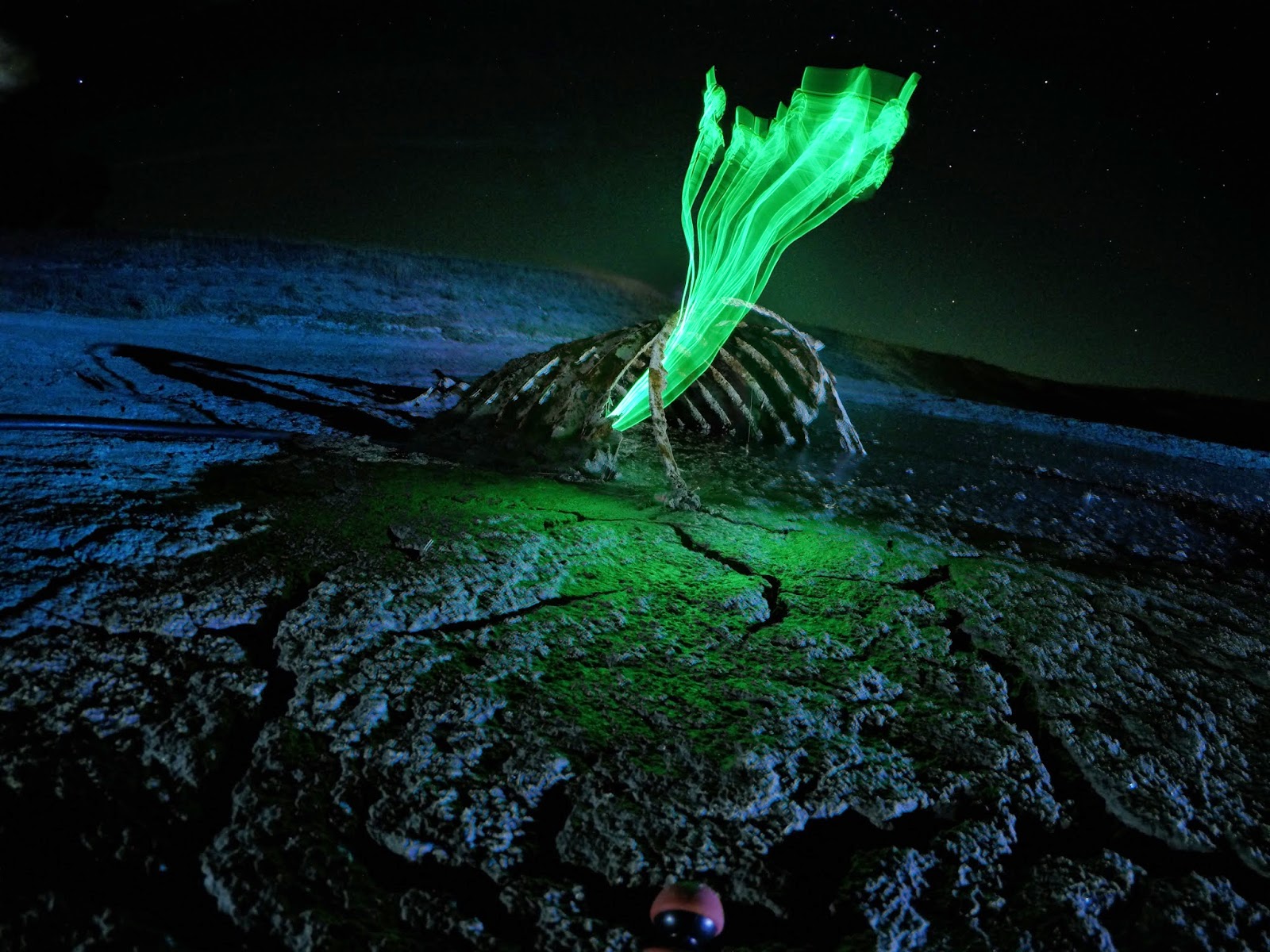 Its taken a fair bit of faffing around with both of these to get the exposures right...still fine tuning in fact. Much of what has been done thus far is just experimentation but I'm pretty much ready now to go back into the Seed bank and create the final series of light extrusions in situ there.

Thanks to CCP, HRAG  for inviting me to be a part of this and Regional Arts Victoria for helping make it all happen.