Pearls Before Swine for iPhone

Finally, we've got it together to release a version of Pearls Before Swine for the iPhone. 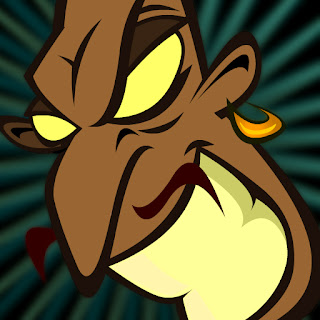 I have been eyeing off the iPhone app market since it first happened but just been too snowed under with other projects to do anything about it. I made the original version in flash back in 2001 (it was the first game I made in flash) so it seems appropriate that it should be the first thing to be ported to the iPhone.

Hopefully people are into it. I have lost track of how many million times it has been played since it was first released and if just  a small percentage of them go for the iPhone version I've got a swag of other game ideas to follow up with. I've been bottling them up for the last few years now and I'd love to spend a bit of time bringing them all to life.  If this idea excites you as much as it excites me... then get along to the app store now and buy yourself a copy of pearls (even if you dont own an iPhone) 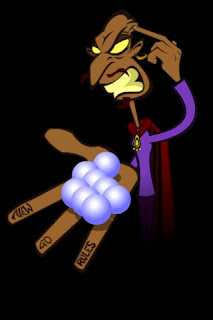 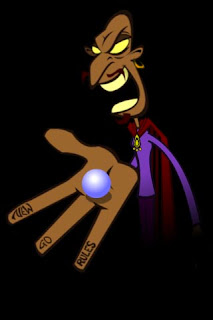 And finally... Hooray for Bart Pindor who did all the recoding to get it up and running on the iPhone. Without a bit of external motivation and coaxing from him it might never have happened.
Posted by dave at 12:17 AM 4 comments: