Eeeeee! So many things happening and so little blogging of it all.

Where does that time go?

Im just on the home straight now of the Natimuk Small town transformation project wherein lots of great stuff happens in the middle of town including the creation of a large scale kinetic sculpture by Sam Deal that is going to drive a bunch of visuals that will be projected from the sculpture up onto the freshly install shade sails above.

Again its all part of this idea of making work that people really need to actively participate in rather than just sit there and consume it. Its something I spent a lot of time exploring during my fellowship last year...Something I hinted at with the Virtual Bike and Something's Afoot... at the the Nati Frinj last year and something that's probably going to be playing a much bigger part in at least the next few projects I'm involved in.

Heres a couple of stils of me experimenting with a kind of real-time light painting idea (these are screen grabs rather than long exposures). The idea is that a camera mounted high in the sculpture will allow people with lights (torches, phones, lighters, whatever)  to paint onto the shade sails by running around in the skate park. Meanwhile people operating the sculpture will be able to manipulate this raw material to create even more variety. The idea is that one person on their own should still be able to create something pretty interesting but that mutliple people working as a team will be able to take it to a whole different level. 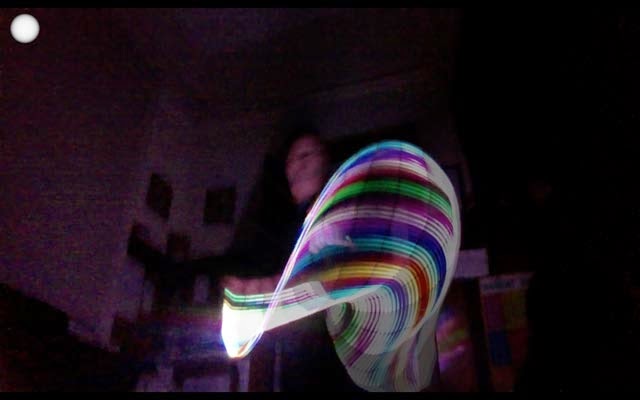 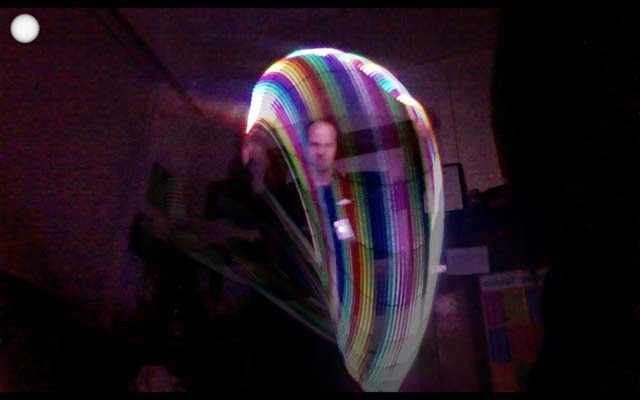 And here are a coupel of shots of the sculpture slowly coming together in Sam's workshop. 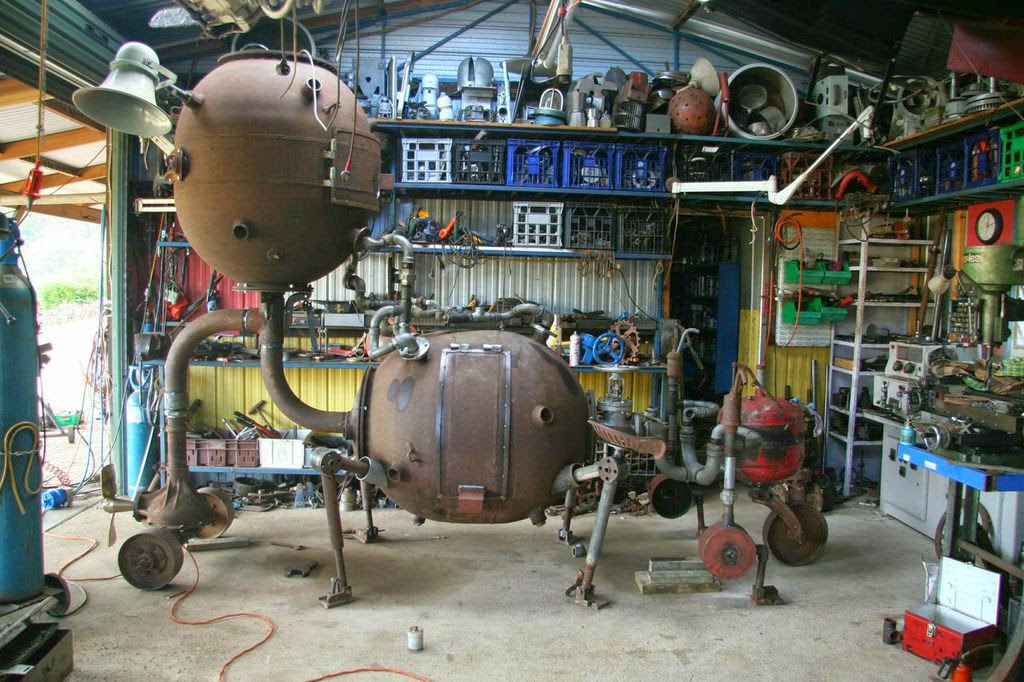 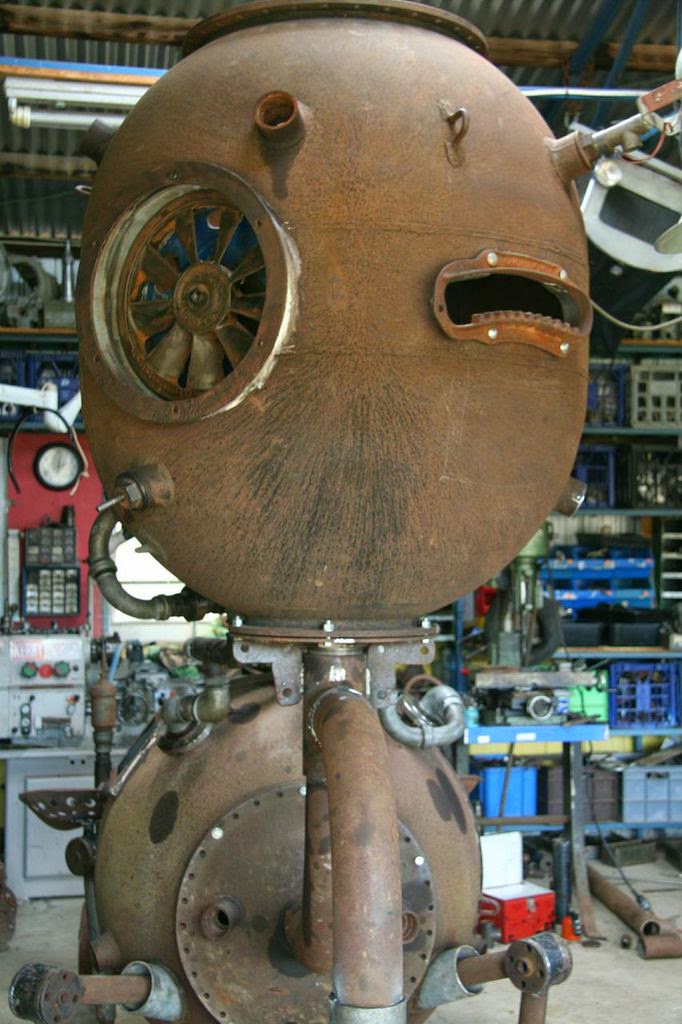